Paradip: Police are in search of absconding businessman Mahimananda Mishra, the Managing Director of Odisha Stevedores Limited (OSL), and he may be arrested anytime for his alleged involvement in a murder case.

He said that the arrested prime conspirator Rakesh Choubey is an associate of Orissa Stevedores Limited (OSL), which is run by Mahimananda Mishra.

“There is enough evidence to prove that Rakesh Choubey was engaged by OSL. There are photographs of him travelling in OSL private plane also,” said the IG.

The miscreant who hurled bombs and shot at Mahendra Swain is identified as Riyasat Hussain aided by Mohammad Shamin. They along with Rakesh are from Jamshedpur, Jharkhand while the other two conduits who facilitated them are identified as Siba and Manoj Gochhayat from Cuttack. 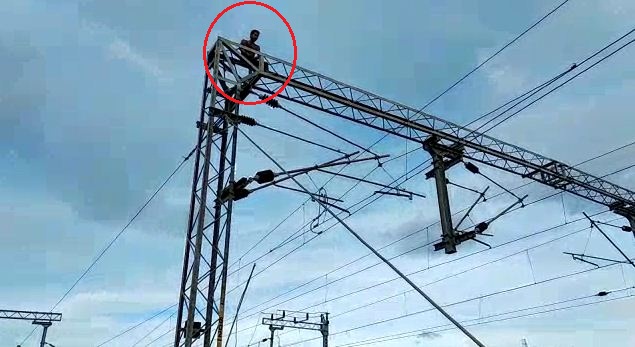 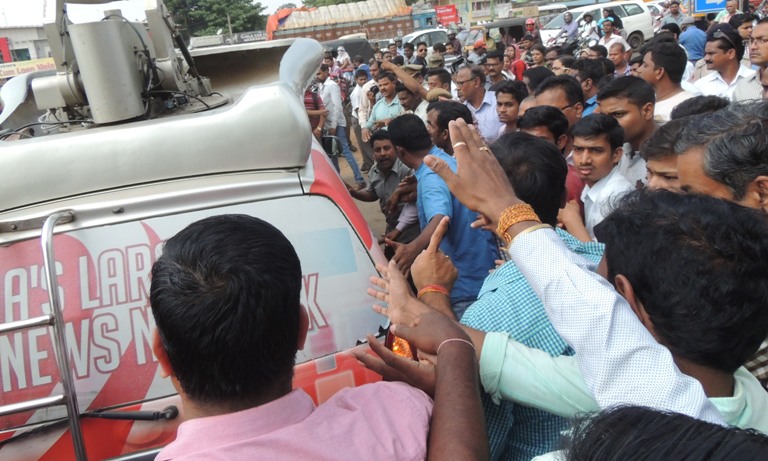 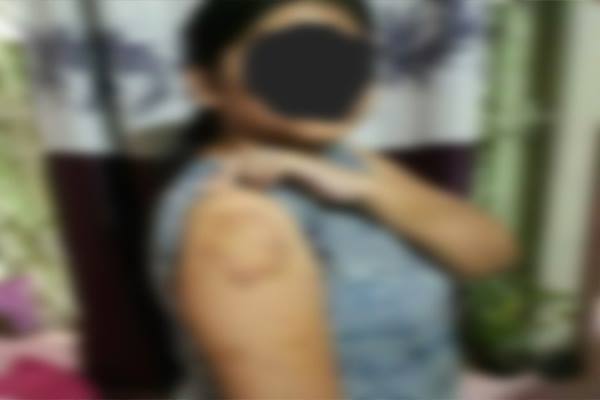 Man arrested in Odisha for fake news on Coronavirus