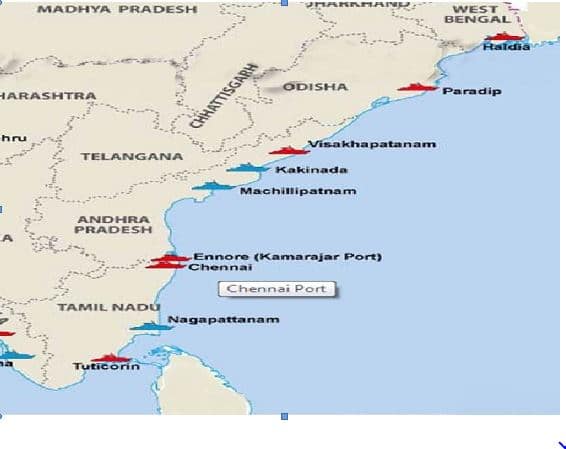 Bhubaneswar: Odisha has been included in East Cost Economic Corridor (ECEC) proposed to be implemented under the joint aegis of the union government, Odisha government and Asian Development Bank (ADB), said a statement on Friday.

This was discussed in a high-level meeting between senior state officials and ADB team. The meeting was chaired by chief secretary Aditya Prasad Padhi.

The proposal for inclusion of Odisha in the ECEC and the action plan to carry forward the project was discussed in the meeting.

Target has been set to prepare Conceptual Development Plan in 1st stage by March, 2017.

The chief secretary advised to make perspective plan of the government compatible with Odisha Vision Document 2036, said the statement.

It may be pertinent here to mention that government has already initiated Vision-2036 keeping in view completion of the 100th year of state formation.

The corridor would link Odisha with Global Industrial Corridor and Global value chain, said the release.

The proposed project would be India’s first coastal corridor. It would cover approximately 1700 km of coastal line and connect 6 major ports and 3 of India’s deepest draught ports. The corridor would also connect mineral-rich hinterland having 86% of coal reserves, 82% of iron reserves 70% of bauxite reserves and 40% of natural gas reserves.

It was decided in the meeting that the technical teams of ADB would make an assessment of the extent of land availability, clearance from coastal areas, flood line, forest area, other restricted areas, connectivity with highways, rail network, proximity to ports, airports. 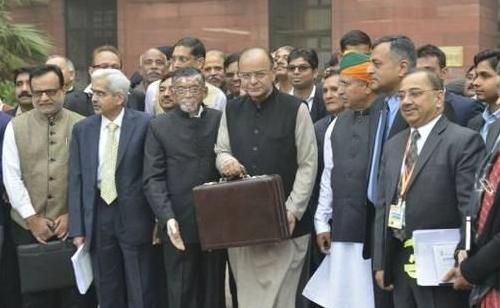 No power tariff hike in Odisha

Odisha govt to encourage plying of e-rickshaws in urban areas