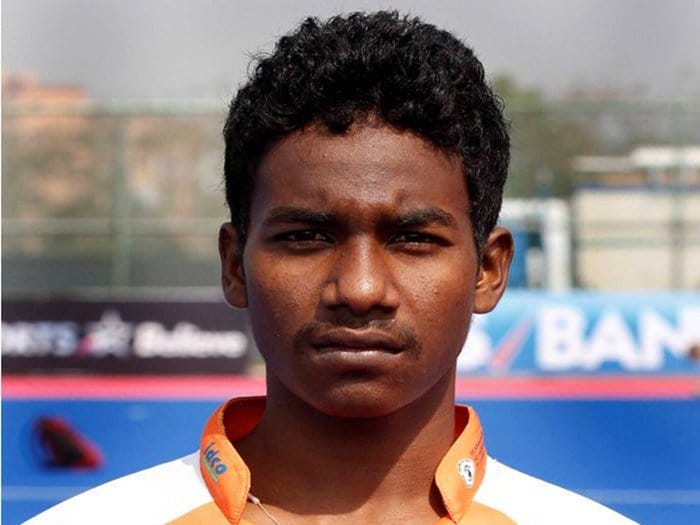 Bhubaneswar: Odisha’s Dipsan Tirkey has secured his place in the 18-member Indian junior men’s team for the Uttar Pradesh Junior Hockey World Cup scheduled to be held at Lucknow from December 8 to 18.

Tirkey, a promising defender, had earlier led the junior Indian men’s team for the EurAsia Cup in Russia.

The Junior World Cup team includes drag flicker and defender Harmanpreet Singh, who has been nominated for the 2016 Rising Star of the Year award from the FIH.

Striker Mandeep Singh also finds himself in the squad. He was part of India’s forward line in the FIH Champions Trophy in London earlier this year.

He will be joined in the forward line by Armaan Qureshi, Parvinder Singh, Gurjant Singh, Ajit Kumar Pandey and Simranjeet Singh.

Defender and drag flicker Varun Kumar who scored the maximum goals in India’s successful campaign in Valencia will be joined by Vikramjit Singh and Gurinder Singh in the defense structure, while the midfield will be formed by Santa Singh, Nilakanta Sharma, Manpreet, Sumit along with Harjeet Singh.

India’s custodian in goal will be Vikas Dahiya who was also part of the Indian team at the Rio Olympics. Krishan B Pathak will be the second goalkeeper for India. 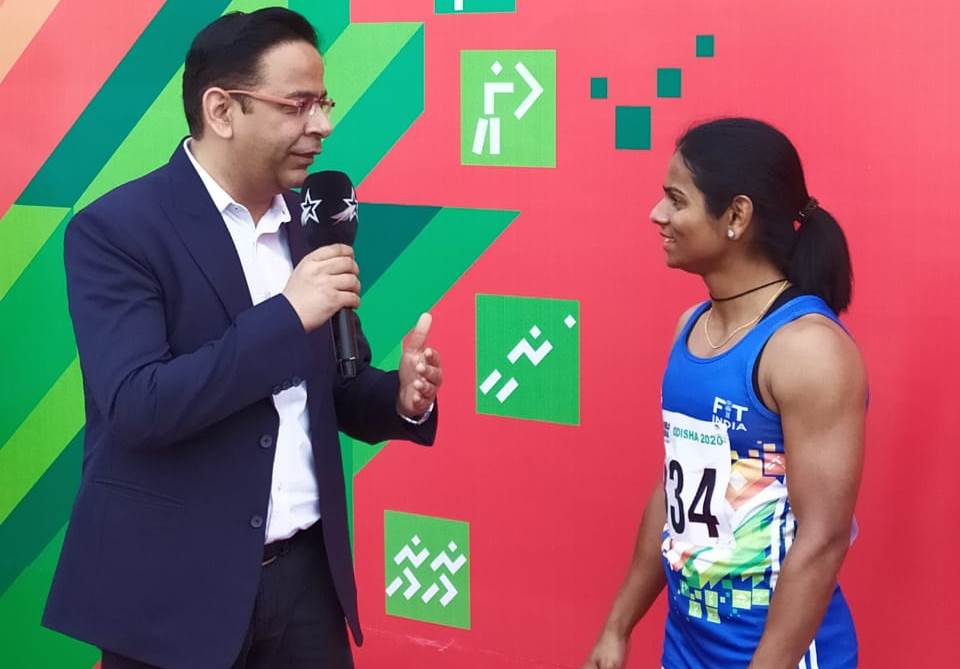 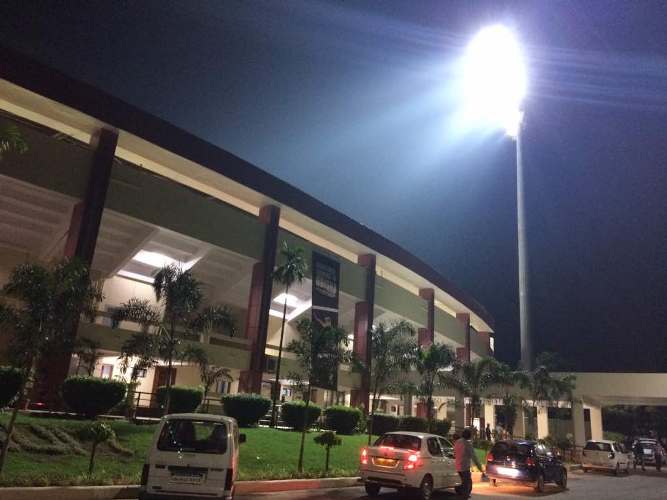 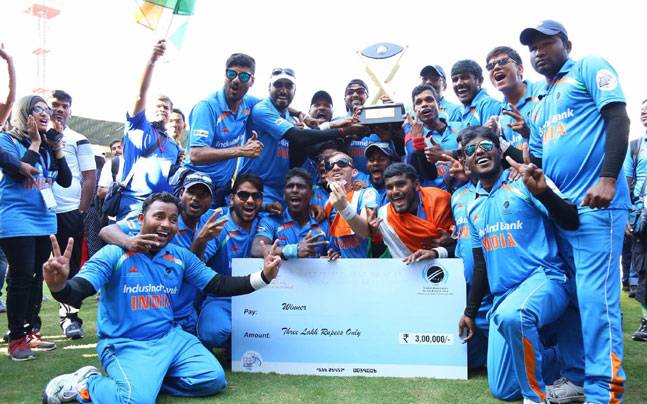