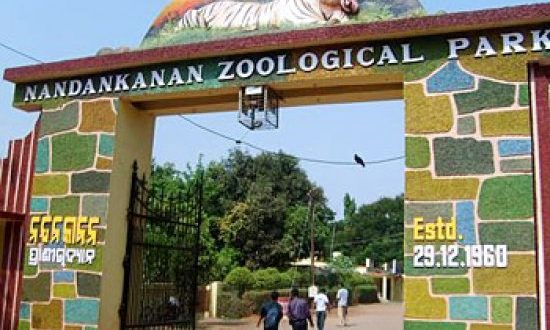 Bhubaneswar: A wild elephant destroyed 20 feet of the boundary wall of Nandankanan Zoological Park (NZP) in the wee hours of Friday and attacked two elephants at the zoo.

However, the security personnel at the zoological park were able to scare away the animal using lights and noise makers.

“Hearing the loud noise, our security staff rushed to the spot and used lights and noise to scare the animal away. The jumbo later left the premises through the same way. Two of the zoo elephants sustained minor injuries,” said NZP deputy director Jayanta Kumar Das.

Following the incident, the zoo authorities have decided to intensify night patrolling in and around the zoo premises to prevent any such incident in future.

“Since the boundary wall is long and old, predicting such kinds of incidents at any specific location is difficult. However, we have taken measures to ensure safety,” said Das.