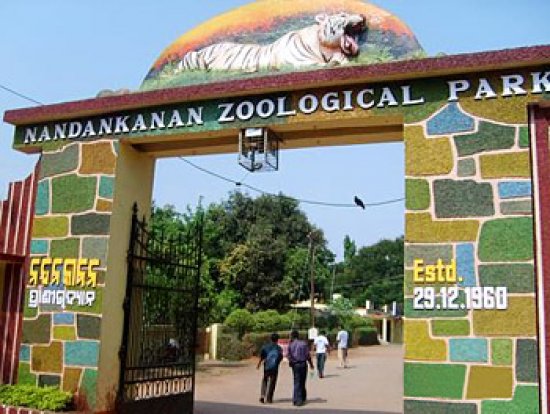 Besides, three Nile crocodiles have been brought to Nandankanan zoo.

The animals will be brought as part of the animal exchange programme, said sources.

According to zoo officials, their initial plan was to bring both yellow and green anacondas to Nandankanan. However, the trust did not have the adequate number of green anacondas.

Anacondas are one of the world’s largest snakes in the world.

The visitors are eagerly waiting to witness anacondas in Nandankanan zoo.