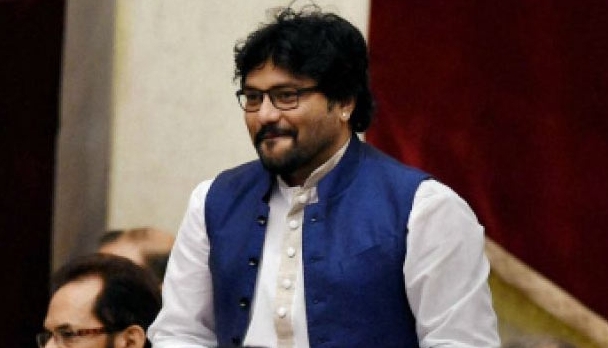 “Union minister Babul Supriyo has tricked me in the scam. He has also links with chit fund scam. Besides, several leaders in Odisha are involved in the chit fund scam,” Pal told media persons after coming out from the capital hospital here.

The CBI on Sunday took the TMC MP on three days remand.

“I have given all information to CBI about Odisha’s link with the ponzi scam. Many ministers have links with multi-crore chit fund scam,” said Pal.

The Special CJM court of CBI here on Saturday rejected the bail plea of the TMC MP Tapas Pal and allowed the CBI to take him on three-day remand for further interrogation in connection with the multi-crore Rose Valley chit fund scam.

After arresting Pal on Friday from Kolkata for his alleged links with Rose Valley chit fund scam, it had brought him to Bhubaneswar.

CBI sources said they will interrogate the TMC MP to elicit more information about his financial transactions with the Ponzi firm.