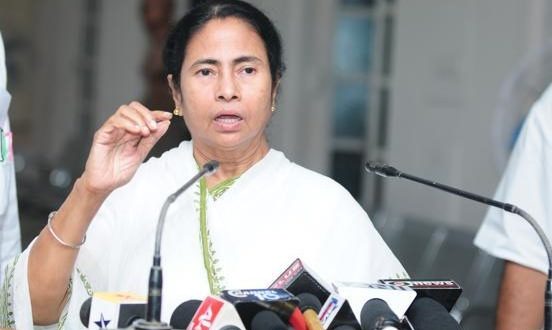 Bhubaneswar: West Bengal Chief Minister Mamata Banerjee will arrive in Bhubaneswar on Tuesday to see ailing TMC MP Sudip Bandyopadhyay, who is now in a jail for his alleged involvement in the Rose Valley chit fund scam.

The West Bengal Chief Minister is also likely to visit Puri to have the blessings of Lord Jagannath.

Banerjee would meet Sudip, a senior MP and leader of TMC parliamentary party. He was arrested by the CBI in January last, said a TMC leader.

The TMC leader said there is no political programme either of the party or their party supremo in Odisha. 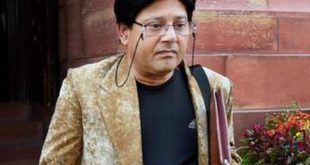 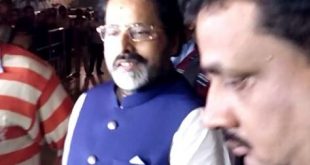