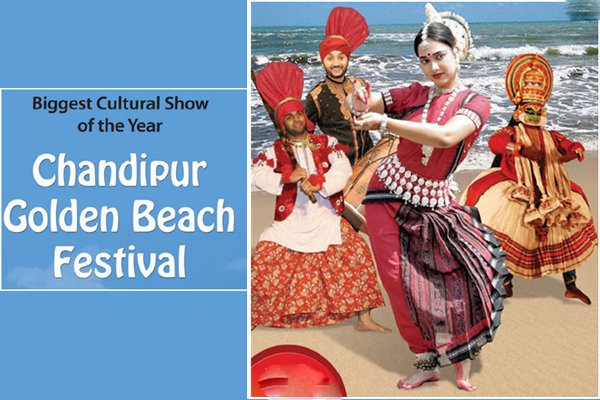 Balasore: The Proof and Experimental Establishment and the Integrated Test Range here will showcase their military prowess at the Chandipur Beach Festival.

They will showcase their arms and arsenals at an exhibition organized on the occasion of the festival, which will begin on Thursday.

The fest will have cultural programs on each evening by the artists of various states.

During the festival, the performing arts of different states would be presented on one platform, apart from the performances of local folk and classical dances such as Sambalpuri, ghumar and Odissi.

“This year, the festival will enter in its 19th edition on the Chandipur golden beach. Like previous years, the artistes from other states will be presenting their cultural programs every evening during the festival,” said festival committee secretary Bismay Mohanty.

Chandipur is a beach with a special feature – the sea recedes up to 5km during low tide, and this can be experienced twice in a day. The beach surface is flat.

On a concluding evening on Sunday, there will be an attractive cracker show, he said.

The cultural programs are conducted with the sponsorship and support of the Union culture and tourism ministry, state culture department and the Eastern Zone Cultural Centre, Calcutta. 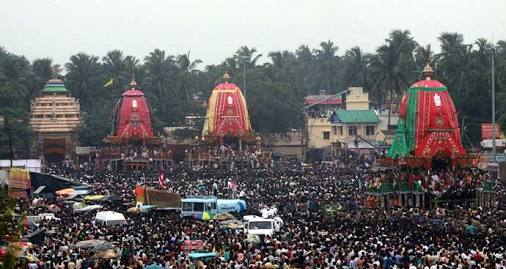 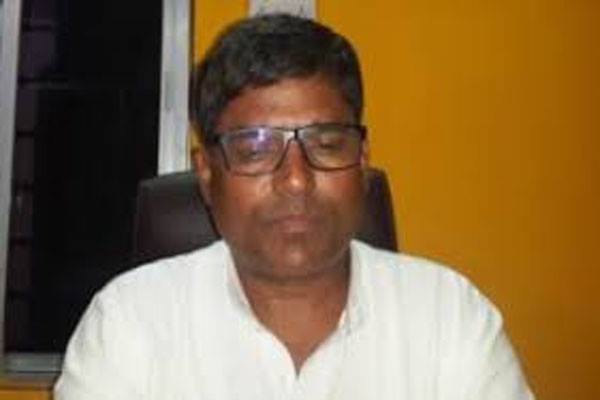 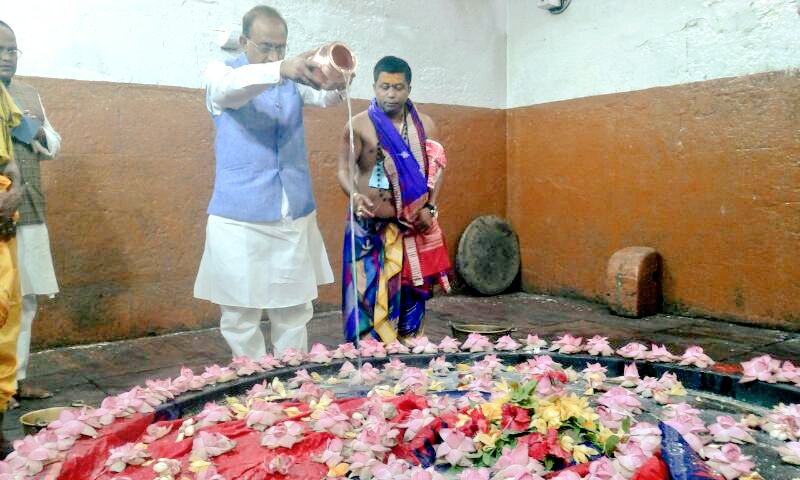 Sudarsan’s peace message ahead of Trump-Kim meet in Singapore