New Delhi: As many as 43 unserved airports in the country including five from Odisha are expected to have flight operations from next month in a phased manner.

The Airport Authority of India (AAI) has received 43 initial proposals from 11 bidders for 190 routes under the regional air connectivity scheme UDAN.

The airports in Odisha that are likely to be connected are Bhubaneswar, Jharsuguda, Jeypore, Rourkela and Utkela (Kalahandi).

Under the scheme, fares have been capped at Rs 2,500 for a one-hour flight. It aims at boosting air connectivity to and from unserved and under-served airports and making flying more affordable.

Minister of State for Civil Aviation Jayant Sinha said that the “game changer” and “step change” UDAN scheme would boost the national and regional aviation in the country.

“Based on the first phase of bidding for airports, the UDAN scheme is going to be a game changer, as it will increase the total number of operational airports in the country to 118 from 75 now,” Sinha said.

He said the government hopes to have the first flight under UDAN in February as several airports like in Jaisalmer (Rajasthan) and Cooch Behar (West Bengal) are “ready to go”.

The bids for the routes would be finalized by February 3, he said. 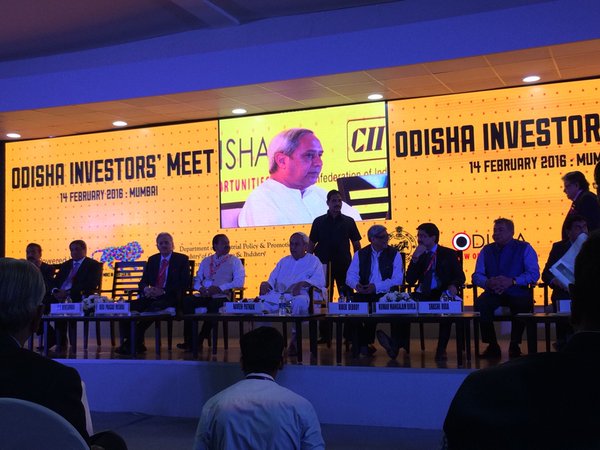 No additional levy on use of cards at petrol pumps