Jaipur (Odisha): Jayanta Mahapatra, a physicist and poet from Odisha, was declared the winner of the Kanhaiya Lal Sethia Award for Poetry 2017 at the Jaipur Literature Festival here.

In association with the K.L. Sethia Foundation, the award is established in memory of Mahakavi Kanhaiyalal Sethia. The award carries a cash prize of Rs 1 lakh.

Mahapatra has spent his entire life in Cuttack.

His work has appeared in virtually every important literary journal and several collections, which include Relationship (USA), and which won him the Sahitya Akademi Award (1981). 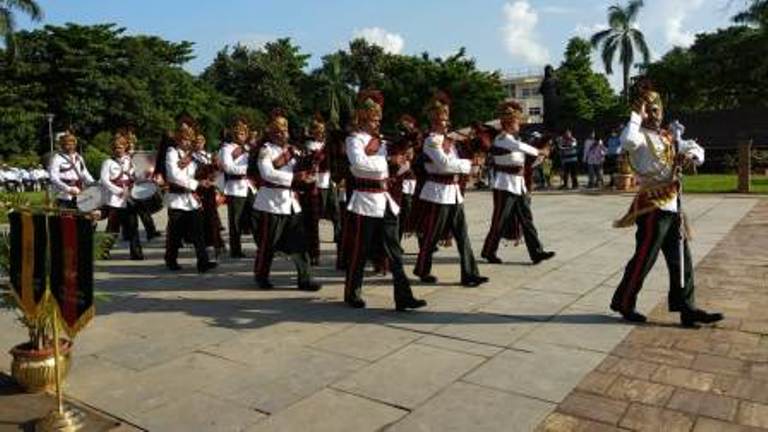 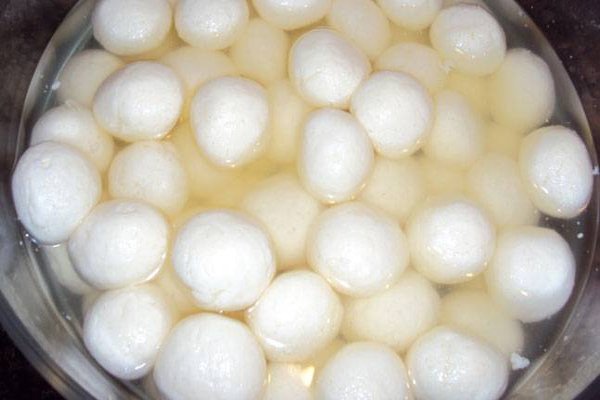 Odisha Initiates Process To Get GI Tag For Rasagola