Bhubaneswar (Odisha): The Odisha government has decided to raise Rs 1,000 crore from the open market via the sale of government securities of 19-year tenure.

The government has issued a notification to raise fund from the open market.

The state government issued the notification to raise fund for the eighth time this financial year and a second time during this month.

As per the notification, the government stock would be auctioned through the Mumbai office of Reserve Bank of India (RBI) at a coupon rate, which would be determined by the RBI.

The auction is scheduled to be held on January 24.

Bid with lowest interest rate would be selected and the selected individual/organization has to make payments on January 15. The tenure of the stock would commence on January 25, 2017, and the loan will be repaid at par January 25, 2036.

Similarly,  interest will be paid on July 25 and on January 25 of every year until the end of tenure.

With this fresh borrowing from the open market, the total loan amount would touch to Rs 15,200 crore during this financial year. Previously, the government had raised Rs 500 crore on January 11 this year. 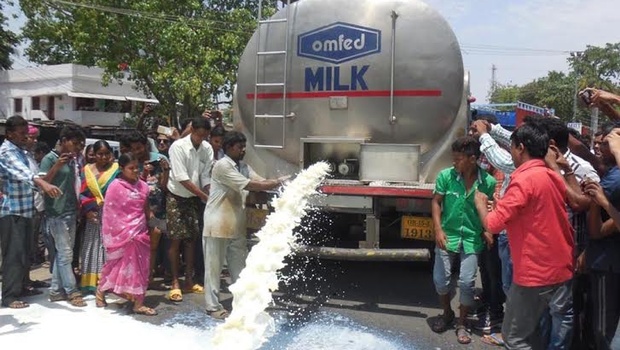