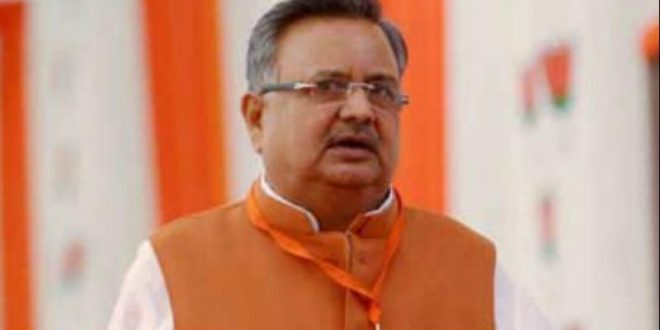 Bhubaneswar: The ruling Biju Janata Dal (BJD) on Wednesday said it would stage Jal Satyagraha in Mahanadi river (sit-in protest inside water) protesting the visit of Chhattisgarh chief minister Raman Singh to Odisha to campaign for BJP in the ensuing panchayat polls.

The ruling party would hold Jal Satyagraha in Cuttack and Sambalpur when the Chhattisgarh chief minister will be addressing people at various parts of the state on Thursday.

“Mahanadi is our lifeline and we would continue our protest to safeguard the interest of Odisha. We are saddened that despite the water dispute issue for which the Centre was requested to intervene, Singh has not stopped construction of a single barrage in the upper catchment area of Mahanadi,” said Sashibhusan Behera.

“To protest his Odisha visit we will stage ‘jal satyagraha’ from tomorrow at Cuttack and Sambalpur.  In the morning our party activists will stage the protest in Mahanadi at Sambalpur and in the evening we will perform ‘sandhya alati’ (evening puja). It will be a peaceful and silent protest,” he informed.

According to the BJP sources, Raman Singh will campaign in Burda of Bolangir district, Kadheikela of Jharsuguda district and Subdega of Sundargarh district on February 9. He will continue with the campaign again on February 11 in Kutara, Lathikata and Nuagaon area of Sundargarh.

Besides, he will also cover Bargarh and Nuapada districts during his campaign.