Bhubaneswar: The Odisha government on Friday signed a Memorandum of Understanding (MoU) with Air Asia,Malaysia-based budget airline, for direct international flight between Bhubaneswar and Kuala Lumpur.

“This has happened with a lot of hard work. With this MoU, Air Asia will start the first direct international flight connecting Odisha. Now the people will have an option of flying directly to that part of the world from Biju Patnaik International Airport here,” said Jawale.

“We will soon start the operations and the dates will be announced very soon” informed Aireen Omar, CEO, Air Asia.

The state government has allowed the Thai Air Asia to receive subsidy support of Rs 1.70 lakh per round trip for starting air service operations from Bhubaneswar to Singapore/Bangkok/ Kuala Lumpur. 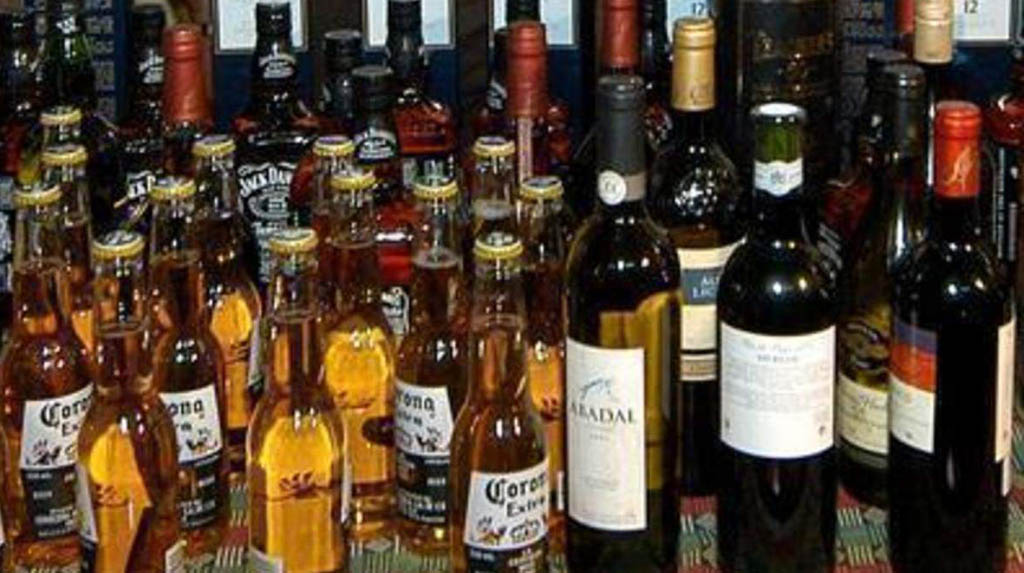 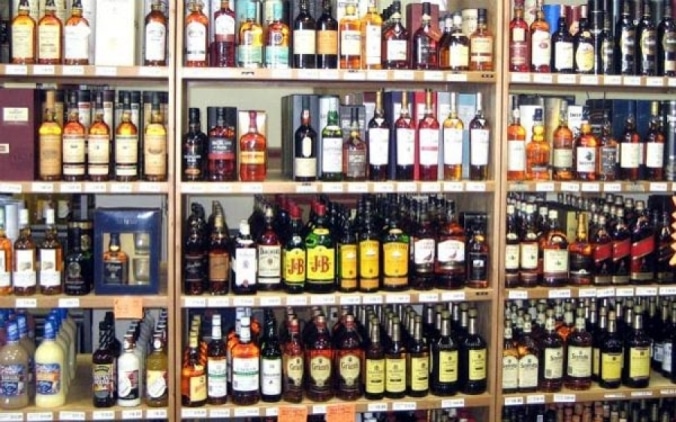