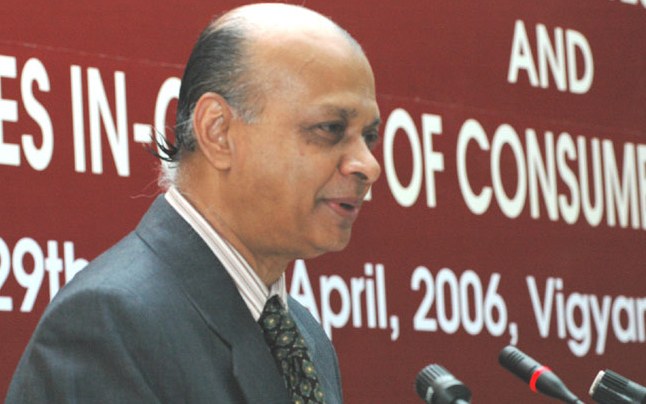 Cuttack: Justice Arijit Pasayat, vice-chairman of SIT on black money, on Thursday said the sixth report on black money is likely to be submitted to the apex court in the first week of April this year.

Holding a meeting with the officials of different investigating agencies here, Pasayat said the SIT has so far traced the black money to the tune of Rs 70,000 crore.

He also informed that probe is on into the cash holding and properties of self-proclaimed godmen in Odisha.

Notably, several self-proclaimed godmen including Sarathi baba and Sura baba have been arrested and they are languishing in jail on several charges.

Issues mainly on black money, chit fund and self-proclaimed Godmen including Sarathi Baba and Sura Baba, among others, were discussed in the meeting. The other matters which were figured in the discussions included money laundering of dreaded gangsters Dhal Samant brothers and SUM hospital.