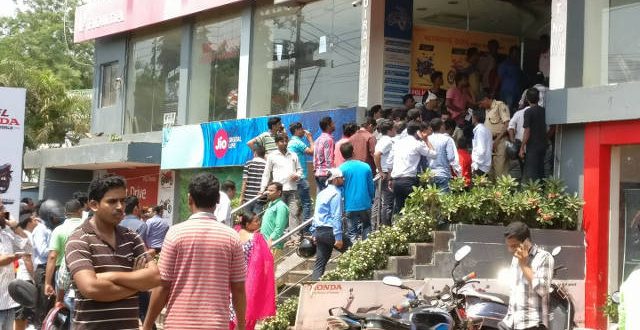 Bhubaneswar: Following the announcement of heavy discounts on the sale of BS-III vehicles, there was an unprecedented rush at the automobile showrooms across the city on Friday.

There has been a sudden rise in buyers at automobile showrooms after the Supreme Court banned the sale of BS-III vehicles from April 1 in an attempt to reduce vehicular emissions.

Hundreds of people were seen gathered at the showrooms to buy vehicles. However, many of them had to return as the dealers claimed that most of the stocks have been sold out.

One official of a showroom said that the company does not have sufficient stock to meet the demand and have to turn down many requests.

Meanwhile, the companies have to deal with the mad rush for registration of vehicles, he added.

With heavy discounts ranging from Rs 5,000 to Rs 22,000 on two-wheelers offered by manufacturers and dealers, the sale of scooters and bikes skyrocketed at showrooms in the city. 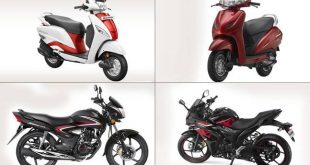