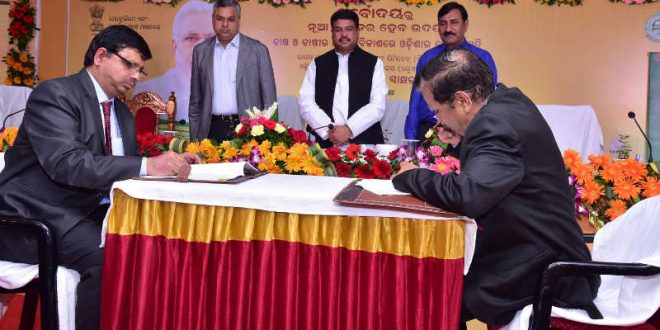 Bhubaneswar: In a major move, Bharat Petroleum Corporation Limited (BPCL) and Odisha University of Agriculture and Technology (OUAT) are coming together to develop, establish and promote rice straw based bio-fuel production in the state.

For the purpose, BPCL and OUAT on Sunday signed a memorandum of agreement in the presence of Petroleum minister Dharmendra Pradhan.

The large acreage and production of rice in the state have provided ample of opportunities to excel in promotion of rice straw based bio-fuel production.

Odisha is the secondary origin of rice. Being the staple food, rice is growing in all the agro-climatic zones of the state.

BPCL has come forward on technology partnership with OUAT for effective utilization of rice straw for biofuel production in a biochemical enzymatic process with the financial support of Rs 5 crore.

Out of the total budget allocation, Rs 2 Crore will be used as a corpus for BPCL chair and Rs 3 crore as research contingency for development, establishment and popularization of the biofuel production technology.

This endeavour is in line with the policy decision for supplementation of 10% straw based ethanol for increasing fuel efficiency and reducing the pressure on fossil fuel. 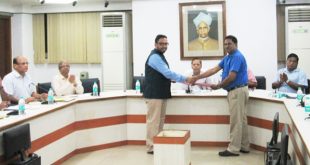 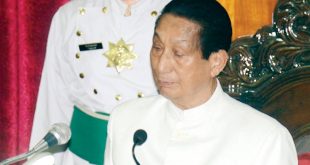 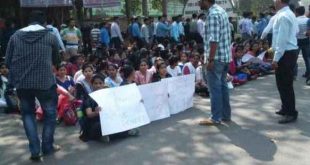