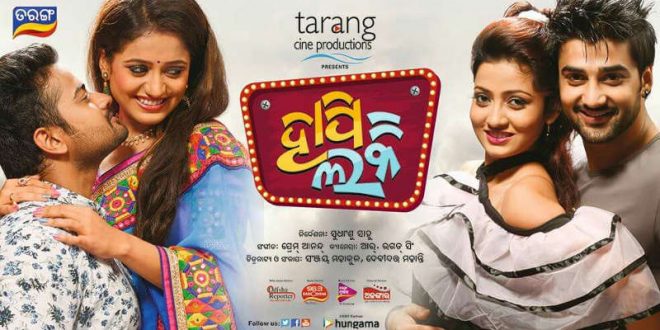 Bhubaneswar: The multi starrer Odia movie Happy Lucky has hit the silver screen on Sunday. ‘Happy Lucky’s premiere show was held at Jayashree Hall in Cuttack with the presence of film fraternity and fans.

Babi Mishra is making a comeback to films after 5 years. He is featuring in a negative role in this movie.

The film is produced under the banner of Tarang Cine Productions and directed by Sudhansu Sahoo. The songs of the Odia film Happy Lucky are well appreciated by fans on social media. All the songs have been composed by Prem Anand.