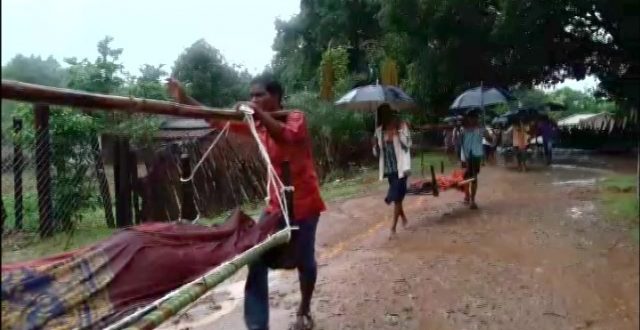 Bhubaneswar: The Judicial Commission of Inquiry on the 2016 Kandhamal Gumudumaha Fake Encounter on Saturday submitted its 104- page report to the Odisha government.

The Justice Janab Mohammed Ajmal Commission of Inquiry, who probed the firing at Gumudumaha village in Kandhamal district, submitted its report to the Home department.

On July 8 night in 2016, a squad of the Special Operation Group (SOG) gunned down five tribals in Gumudumaha who were travelling in an auto-rickshaw, during an anti-Maoist operation triggering State-wide agitation.

While State Police administration claimed that the victim tribals were caught in the crossfire with Maoists, the National Commission for Scheduled Tribes (NCST) after conducting an on-the-spot inquiry claimed that it was not a crossfire. The deceased included three women and a child.

Following this, the State Government had on July 22 appointed Kandhamal District and Sessions Judge Janab Mohammad Ajmal as the Commission of Inquiry and Bijaya Krushna Pattnaik as the Special Prosecutor to probe the matter. 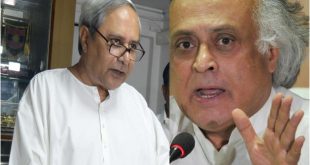 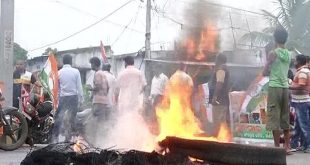