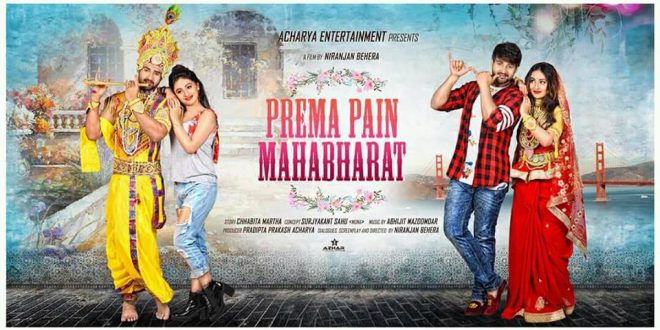 Bhubaneswar: Sambit and Riya are coming together in a new Odia film Prema Pain Mahabharat.

The Mahurat of the film was held here on Monday.

The film will be produced under the banner of Acharya Entertainment. The film will be directed by Niranjan Behera while the producer of the Odia movie is Pradipta Prakash Acharya.