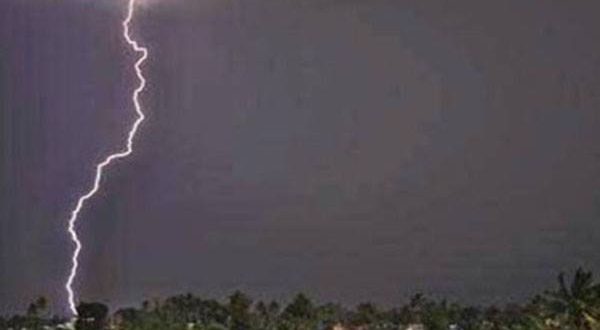 3 killed in lightning during hockey match in Odisha

Sundergarh: At least three persons were killed after lightning struck them at Sankarabahal village under Talsara police station in Odisha’s Sundergarh district on Sunday.

The incident occurred during a hockey match in the village. The deceased were enjoying the match in the gallery when lightning struck them. They died on the spot.

The deceased include two brothers while another belong to the same village. 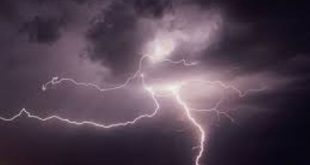 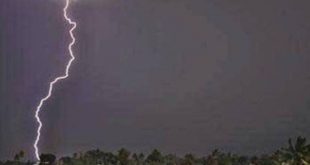