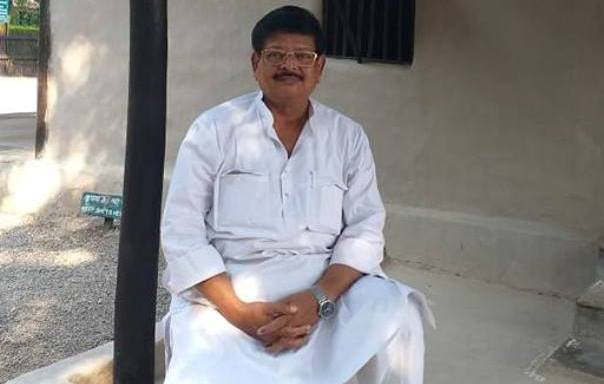 Cuttack: Eminent cine producer and president of Odisha Film Producers’ Association, Keshab Rout on Sunday passed away at his residence at Shankarpur in Cuttack.

He died of cardiac arrest. He was 68.