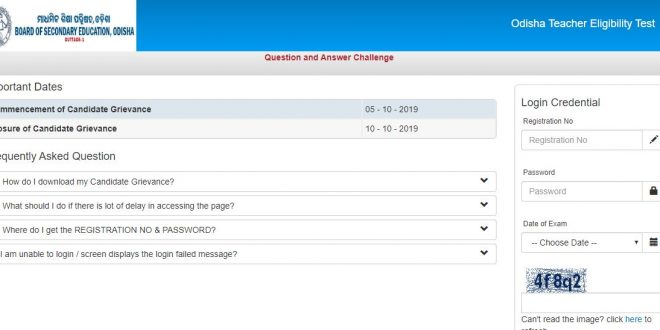 
Bhubaneswar: Major discrepancies have been spotted in the OTET answer key 2019, which were published by the Board of Secondary Education (BSE), Odisha on October 5.

The BSE had conducted online Odisha Teacher Eligibility Test (OTET) 2019 in August this year and released the answer keys of the test during the Puja vacation.

Many candidates alleged that there have been massive errors in OTET answer keys. Besides, there was strong resentment among the candidates for the lackadaisical attitude of BSE Odisha and playing with the lives of the candidates.

More errors have been spotted in the OTET answer keys fuelling anger among the candidates.

Several candidates argue that a fee of Rs 500 per challenge is not acceptable.

“I don’t know what the BSE is doing with us. How can they be so irresponsible? While over 1 lakh aspirants had appeared the OTET exam, they have created it a mess. Errors in OTET answer keys are not acceptable,” said a candidate.

Notably, BSE had released the OTET answer key on October 5. The online OTET exam was held in 45 shifts between August 5 and 18.

The BSE has asked the candidates to log onto the official website http://bseodisha.nic.in/  to challenge the official OTET Answer Key 2019 by October 10.

Earlier, the BSE had cancelled the offline test after question paper leak in January this year. About 1.12 lakh aspiring teachers were scheduled to appear for the OTET exam in the state.

The question paper had gone viral on social media. Later, it conducted online test following the question paper leak in August this year. Now, the error in OTET answer keys has raised questions on the efficacy of the BSE. 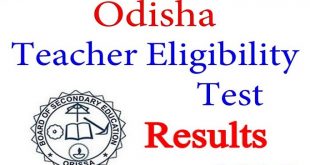 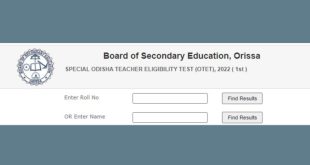