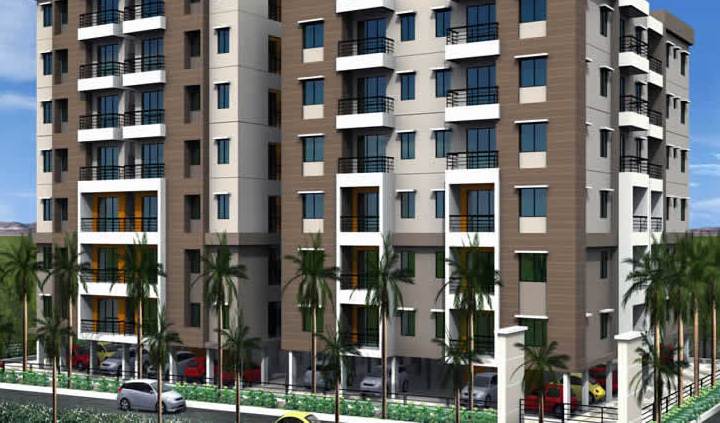 Bhubaneswar: The Odisha government is unlikely to extend the last date for the Amnesty Scheme, which allows the residents to regularise the unauthorized constructions, which is ending on 5th February 2020.

The Housing and Urban Development Department has informed that the existing Amnesty Scheme expires on February 5 in areas under nine development authorities in the state.

According to a senior official from the Housing and Urban Development Department, enforcement activities will be carried out extensively from February 6 onwards and the concerned authorities will initiate action against those who found guilty under the Orissa Development Authority (ODA) Act 1982.

Later, the BDA again introduced the revised Amnesty scheme on August 06, 2019, for a period of six months until February 05, 2020 in order to help more and people apply and take benefit from the scheme.

“So far, we have received around 3, 900 applications with two weeks to go for the deadline to expire,” Gouri Shankar Bhuyan, Planning Member of BDA, informed.