Bhubaneswar: Odisha is likely to receive heavy rainfall for the next three days as a fresh low-pressure area has been formed over the Bay of Bengal, said the Indian Meteorological Department (IMD) on Sunday.

In view of heavy rainfall, the state government has asked the district administration to remain prepared to deal with the situation.

The low-pressure system is likely to move west-northwestwards and become more marked over the north-west Bay of Bengal by Monday, said H R Biswas, director of the Meteorological Centre in Bhubaneswar.

He said several parts of the state are likely to experience enhanced rainfall during the next three days.

Special Relief Commissioner (SRC) Pradeep Kumar Jena asked the district collectors to remain prepared to deal with any flood-like situation and landslide in the hilly areas.

He said continuous vigil must be maintained on low-lying areas and steps for dewatering should be taken wherever required. 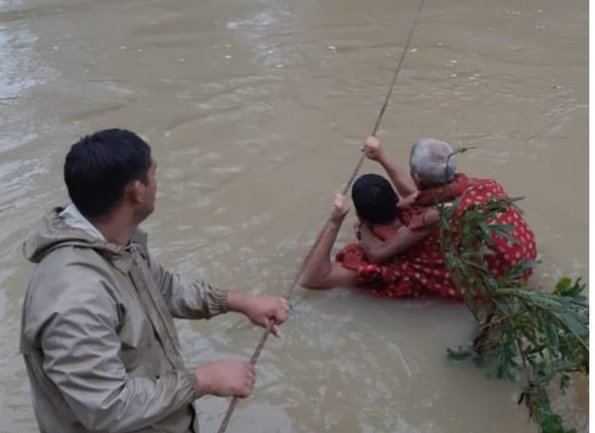