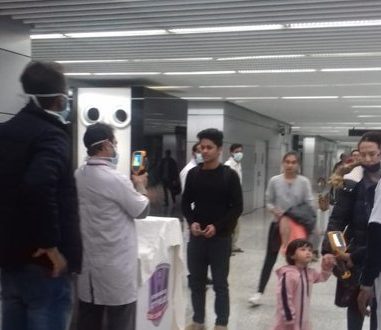 
Bhubaneswar: The Odisha government on Thursday directed to screen the people entering the state from 12 high-risk states to prevent the spread of Covid-19.

The passengers disembarking at airports and railway stations coming from and through the states will be screened by thermal screening and those found having symptoms or fever will be tested by Rapid Antigen Test on site.

If found positive, they will be put in isolation and treated as per the protocol, said Mohapatra. 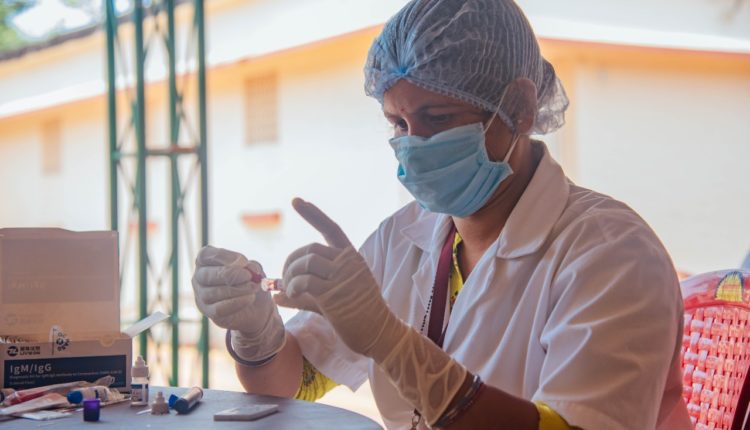 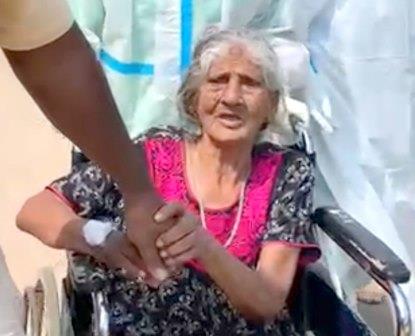