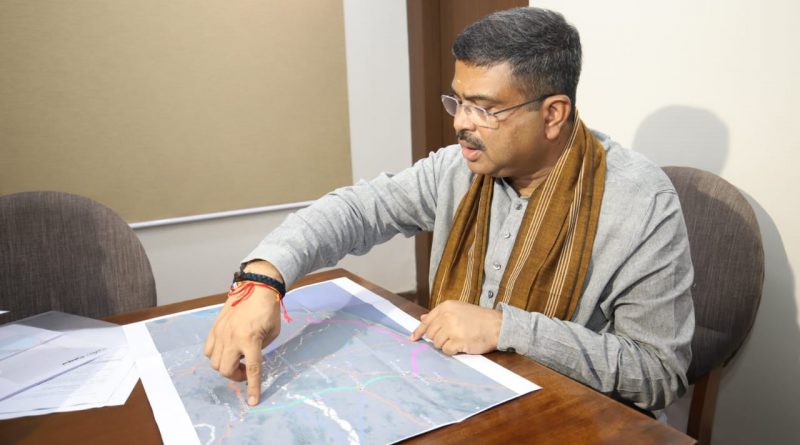 Pradhan reviewed the progress of the coastal highway project under the Bharatmala Pariyojana being implemented in the state, the Ring Road project in Bhubaneswar, the proposed eight-lane economic corridor between Paradip and Baddabil and the various projects of NHAI in the state.

The review meeting discussed to complete the projects in a time-bound manner.

The Minister said Odisha will be at the center of the development of eastern India.

Notably, the alignment for the coastal highway in Odisha has been finalized by the state government and the National Highway Authority of India (NHAI).

The alignment has been proposed mostly as greenfield avoiding forests, Balukhand wildlife sanctuary, and Bhitarkanika national park. It will also avoid the turtle nesting grounds to minimise the environmental impact.

The length of the project has also been decreased to 382 km from 450 km.