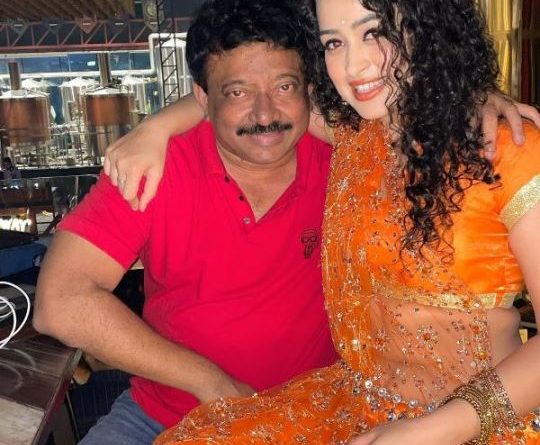 Mumbai: Controversial film maker Ram Gopal Verma (RGV) once again shared a video of actress Apsara Rani on Twitter. In the video, Ram Gopal Verma has said that he wanted to be the dog of the Odia girl.

“They say that Every Dog Has His Day, but I want to pray to be@_apsara_rani‘s Dog for a night,” he captioned the video.

In the video, a pet dog can be seen licking the face of the actress. The dog seems to be Apsara’s per one as the actress records the whole act.

As soon as RGV dropped the video on Twitter, it went viral on social media platform. Around 72,000 netizens have watched the video so far. The video has also received mixed reactions the fans. While, some of the ware criticizing RGV for the video, some of them are praising him.

Earlier to the post, the controversial director also shared a photo comparing Apsara with heaven and himself with hell.

“HEAVEN sat on the lap of HELL ..Me the Devil posing with the Angel @_apsara_rani,” he captioned the pic.

In the photo Apsara can be seen sitting on the lap of RGV.