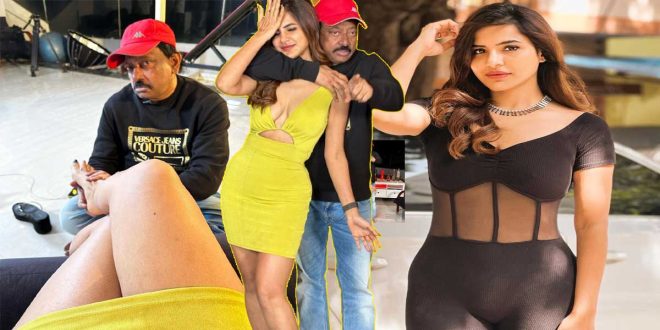 
Bollywood film maker Ram Gopal Verma (RGV)   has once again hitting the headline after a video of him has gone viral on social media platform.

In the viral video Ram Gopal Verma is seen licking and kissing actress Ashu Reddy’s feet. Thus video has gone viral on social media after the actress shared the video on her Instagram profile. In the video, he mentioned that he is sitting on the floor to remind everyone how women should be treated.

Ashu Reddy shared two video of the Bollywood director and captioned it: “A man’s worship is countless, endless and often DANGEROUS..!! 900K + views and counting.” This video has grabbed more than one lakh views since it was shared on the social media platform.

She shared another video and wrote: “Fastest Million+ Views on our DANGEROUS interview.”

Notably, ‘Dangerous’ is directed by Ram Gopal Varma and features Apsara Rani and Naina Ganguly as leads in the roles of lesbians. Ashu Reddy gained popularity after she participated in the third season of ‘Bigg Boss Telugu’. 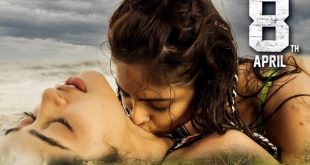 Ram Gopal Verma wants to be Apsara Rani’s dog for a night!