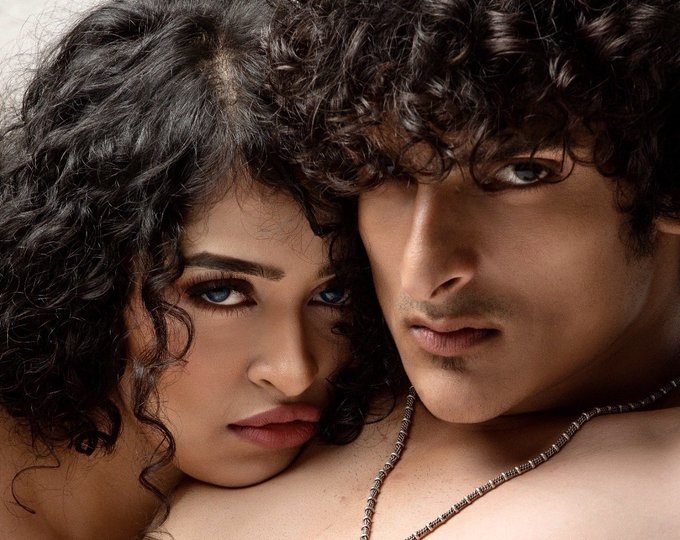 Bhubaneswar: After Apsara Rani, Bollywood director Ram Gopal Varma has roped in another talent from Odisha, Rock Kacchi, for his upcoming film ‘Thriller’.

Rock hails from Nabarangpur. He will act opposite Apsara Rani aka Anketa Maharana in the film. Apsara is from Rourkela.

“Thanks to Apsara Rani I realised about Odisha and now I discovered another talent from Odisha called Rock Kacchi and I cast him opposite Apsara Rani in THRILLER, Rock,” tweeted the ‘Climax’ director.

Responding to the tweet of RGV, Rock said, “This is the Best moment of my life thanks to you sir can’t describe with words. God has given me another father with all the love and affection towards me Love you soo much… ”