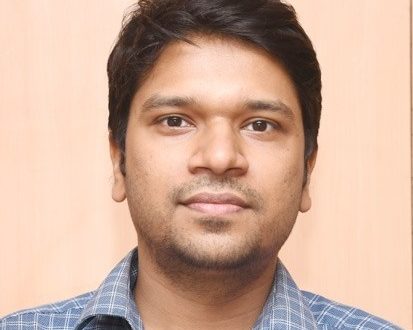 
Bhubaneswar: Biswajit Sahu, an officer of 2013 batch of the Indian Railways Stores Service (IRSS), has taken over as the new Chief Public Relations Officer (CPRO) of East Coast Railway.

He has taken over the charge from Kaushalendra Kishore Khadanga, IRSME, who is going abroad on deputation to Mauritius Railway.

Prior to his taking over as the Chief Public Relations Officer, Biswajit was working as Dy. Chief Material Manager (Dy.CMM) at ECoR Headquarters at Bhubaneswar.

After completing B.Tech from CET, Bhubaneswar and M.Tech from IIT, Kanpur, Sahu has joined in Indian Railways in 2015. 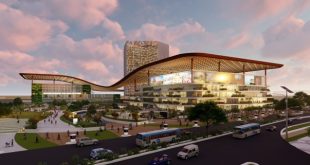