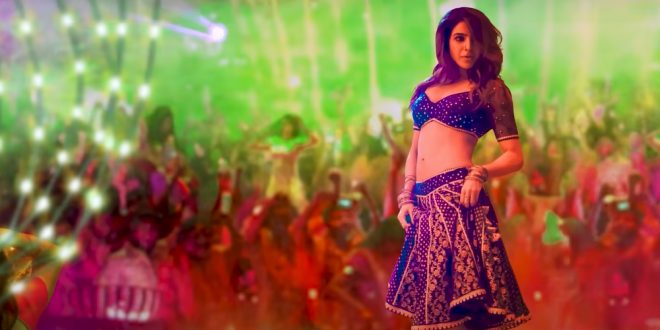 Since the release of this film, there is a tremendous response from the audience on social media. The bold avatar of Samantha is shown in the song ‘O Antava’ from this film, which the fans are very fond of. Samantha is very excited to see the reactions of the fans.

Allu Arjun’s film ‘Pushpa’ has been released in theatres on 17 December 2021. There is a tremendous buzz about this film. The film has done a business of Rs 3 crore in Hindi on the first day of its release. 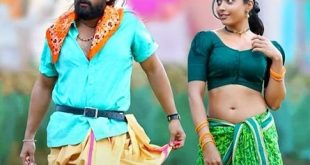 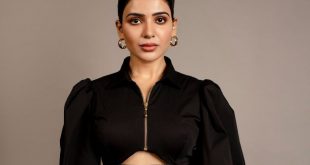