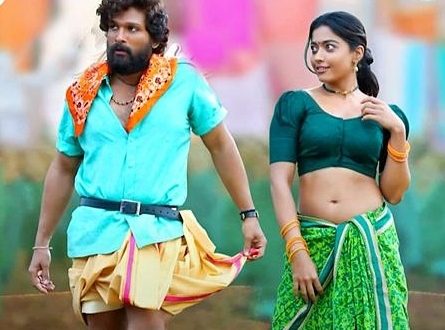 
Allu Arjun’s film Pushpa has been released in theaters on December 17. This film is rocking the theatres. The acting of Allu Arjun and Rashmika Mandanna is being praised all over the world.
The film is doing great at the box office. The film has broken many records in two days.
According to reports, the makers of Pushpa have decided to cut a controversial scene in the movie which shows the lead actor touching the chest of Rashmika’s character.
In the particular scene where Rashmika Mandanna starts to reciprocate her feelings to Allu Arjun, the latter is seen touching the former’s chest, while in a public place. The scene raised eyebrows as it was not liked by the Telugu family audience.
Pushpa movie has been made in two parts. On December 17, the first part of the film Pushpa the Rise has been released. The story of this film is based on the smuggling of sandalwood. In the film, Allu has become a smuggler of sandalwood. This film has been released in 5 languages Hindi, Tamil, Telugu, Malayalam and Kannada.
Pushpa has got mixed reviews from audience and critics. Fahad Faasil is seen in the lead role along with Allu Arjun and Rashmika Mandanna in the film. There is also an item song of Samantha in this film which is being liked a lot. The second part of the film will be released next year. Soon the makers will give an update about the second part of the film. 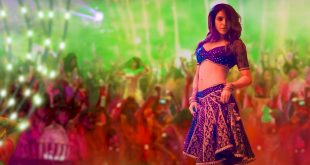