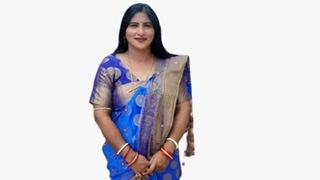 During interrogation the Jhuna Bhoi is cooperating with the investigation. 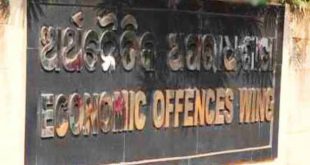