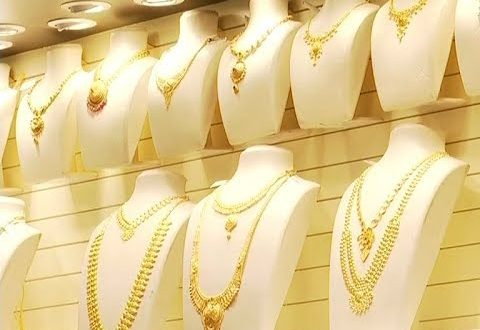 
Gold prices fell today (Friday, June 17) in international markets as the dollar and US Treasury yields recovered after declining in the previous session and put bullion on track for its biggest weekly drop in a month.

According to reports, Gold prices have fallen about 1.5% in what has been a volatile week, after starting it near a one-month peak before hitting a four-week low on Tuesday.

The United States Federal Reserve on Wednesday increases its target interest rate by three-quarters of a percentage point to a range of 1.5-1.75 per cent to tackle soaring inflation in the country. It was the biggest rate hike by the US central bank since 1994.