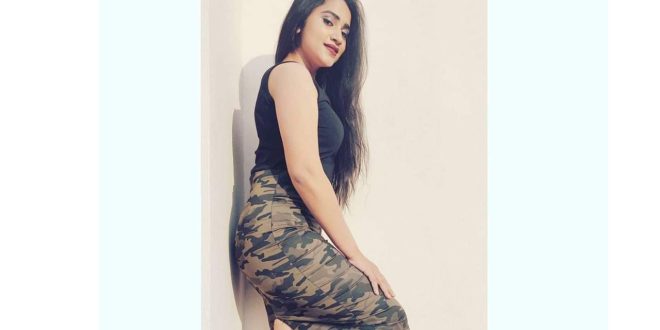 
In yet another development to the software engineer Sweta Utkal Kumari’s suicide case, a telephonic conversation of Sweta and her boyfriend Soumyajit Mohaptra has come to the fore.

In the audio call, Mohapatra can be herd abusing Sweta and warning her no to call his family members. He also asked Sweta not to call him repeatedly and harass him.

Besides, Mohapatra also said Sweta that she had destroyed his life and he would get a new girlfriend.

Earlier in the day, Sweta’s family accused Mohapatra of touring her and she took the extreme step due to him.

It was noted that, the Chandrasekhar police recovered the body of Sweta hanging from the ceiling of her rented house at an apartment in Sailashrre Vihar area. During initial probe, it was suspected that Swata committed suicide over failed love affir. 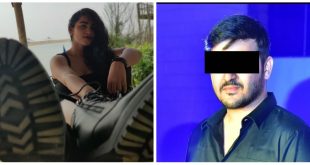 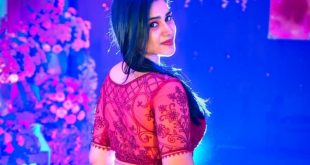