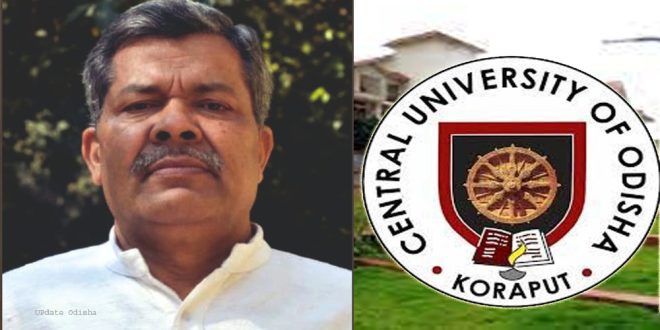 Prof Tripathi has been appointed for a period of five years.

The terms and conditions of the services of Prof. Chakradhar Tripathi as the Vice Chancellor of the Central University of Odisha will be those as set forth in the Act, Statutes and Ordinances of the University, read the letter. 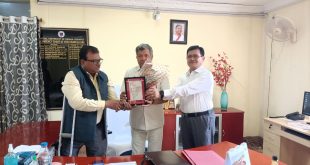 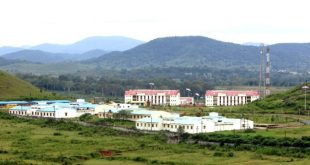 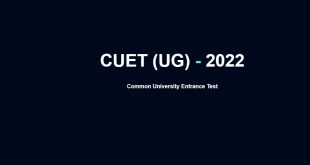