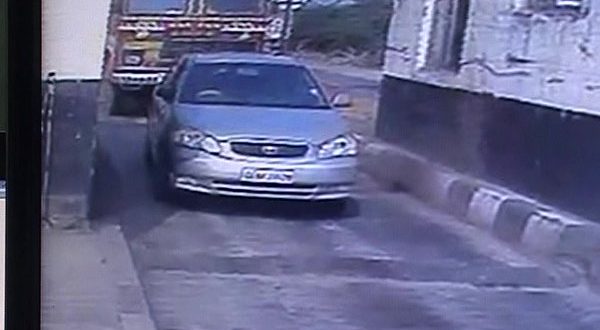 BHUBANESWAR: The Andhra Pradesh police on Wednesday detained four persons purported to be suspected terrorists, who managed to escape from a hotel in Bhubaneswar on January 25 night.

The four suspected persons were detained by Nakapalli police of Andhra Pradesh along with a Toyota car on charges of drunken driving.

According to sources, they are communicating in Hindi, Bengali, Persian and English language.

However, there was no clarity whether the four suspected persons are the same who fled from Bhubaneswar.

Meanwhile, the state task force (STF) team of Crime Branch from Bhubaneswar has left for Vishakhapatnam to question the suspected persons.

According to police sources, the suspects had escaped Odisha through Girisola Check Gate, Khallikote but they were captured nearly 300 km away from Bhubaneswar.

They managed to escape the tight security.

Police had tightened security throughout the state and had informed NIA, Police of Andhra Pradesh, Chhattisgarh and West Bengal for help to capture the suspects.