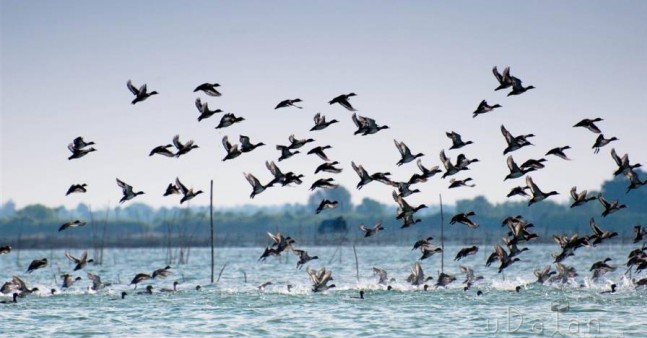 The census will continue till August 28.

“The forest officials are going to carry out the monsoon bird census by forming two teams,” said Akshaya Kumar Nayak, the Ranger of  Kanika Forest Range.

This year, less than a hundred birds have thronged to Bagagahan and started their nesting process there, that got a name and fame over the years for the most favorite nesting place of the monsoon birds.

However, more than 60,000 monsoon birds have started their nesting and breeding process at Mathadia.

The forest officials had sighted 20,507 nests in Bagagahan and Mathadia under Bhitarkanika National Park last year. While 8,041 nests were sighted in Mathadia, 12,466 nests were spotted at Bagagahan during the last  monsoon, said Nayak.

An estimated 96,437 monsoon bird species, including 41,014 adult birds,  thronged to Bagagahan and Mathadia forests within the Bhitarkanika National Park last year. The avian birds had chosen more than 5000  numbers of mangrove trees for nesting and breeding in the monsoon season, as per the monsoon bird census report of 2015.