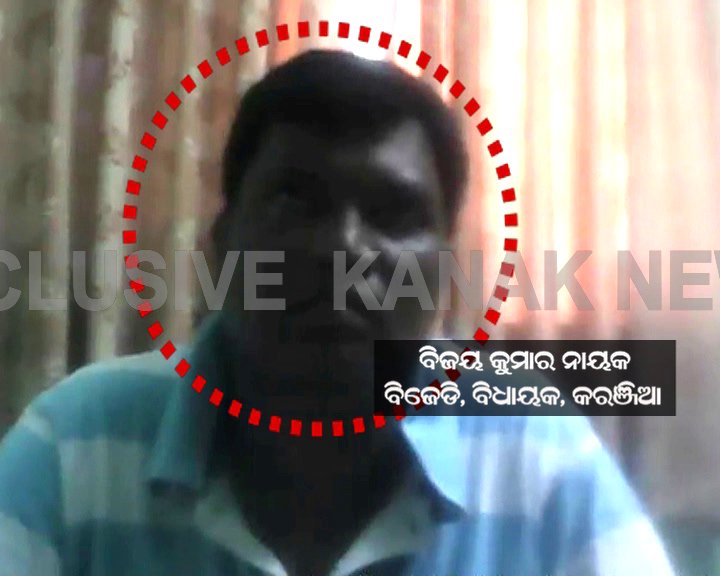 Bhubaneswar: The vigilance department on Friday conducted simultaneous raids in Balasore and Bhubaneswar relating to the sting operation in which four BJD MLAs caught while allegedly demanding a bribe to facilitate setting up industries.

A team led by vigilance SP raided the office of India 24×7 web channel in Bhubaneswar. The vigilance suspects that the web news channel had carried out the sting operation.

He said they had conducted raids in the houses of Rabi Sharma, head of the news portal, at Chandrasekharpur and Madhusudan Nagar in Bhubaneswar.

However, the opposition parties attacked the state government for being vindictive on whistleblowers.

They demanded action against the BJD MLAs, who were caught on camera for demanding money from industrialists.

However, the MLAs alleged that a conspiracy had been hatched against them to malign their images. They have also lodged FIRs separately with the commissionerate police against the person who conducted the sting operation.

The MLAs alleged that he was blackmailing them and demanding money.