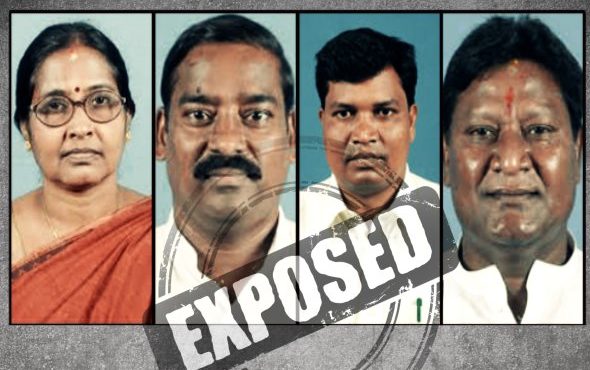 Cuttack: The BJD MLAs, who were caught on camera while demanding money to facilitate setting up industries in their constituencies, have been interrogated by vigilance sleuths, informed an official on Thursday.

Out of four MLAs, the statement of three have been recorded on Wednesday night, informed a senior vigilance official.

Bhawanipatna MLA did not appear before the investigating agency on Wednesday. However, officials at vigilance department informed that he would appear soon.

The video footage was aired by a private news channel recently.

The vigilance department had conducted simultaneous raids in Balasore and Bhubaneswar relating to the sting operation.

A team led by vigilance SP raided the office of India 24×7 web channel in Bhubaneswar. They had also summoned the owner of the web portal, Rabi Sharma. However, he is yet to appear before the vigilance.