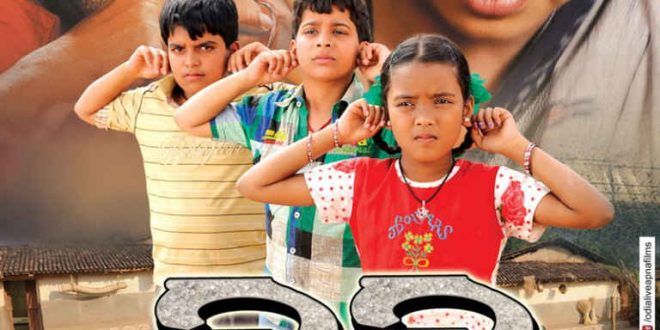 Bhubaneswar: Drama, comedy, emotion, humor, story, entertainment – Chini has it all. It has become rare in Ollywood to come across a movie this good that will reach the inner depths of your heart. Chini is one such movie.

It will take you on an emotional roller coaster ride and will leave you with moist eyes. The movie captures many aspects of the life of an individual in a family.

The Sweet Eternal is a story of life and struggle of a family in a less developed village. The family was living in joy and fun until a misfortune happened, and all their happiness vanished from life. This is a story of how people treated them in the days of their sorrow, and how they fight this most difficult situation, not to lose faith and hope.

Director Pradeep Bhol has nicely depicted the color and culture of a typical Western Odisha village in the movie. The movie picks a tight script and Pradeep did very well to follow it till the end. He made sure he had portrayed all the characters in the film at their best.

All the characters have done a fantastic job to make this movie appear so lively. Precision to tiniest detail is spot on.

Folk music, songs, and dance are very entertaining. You will love them.

The story is about a small family of Khira Nayak (Mihir Das), Pani (Maheswata) and their three children Chaha, Pati and Chini, who live in Vikhampur village. Manav (Amlan) comes to the village as a doctor and falls in love with Jagi (Patrali).  They were all living very happily until one day when Chini fell sick. That is when nothing went in Khira’s way. Their struggle in life begins. You, as a viewer, will feel their journey.

Everyone who claims to be a cinema lover should definitely watch this movie. You won’t be disappointed.

This is not a movie for those who just want to go to theaters and expect some modern college love drama, or high on action movies. But, you should try once. 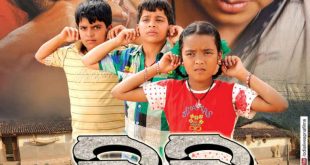 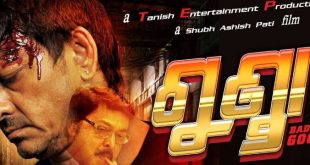 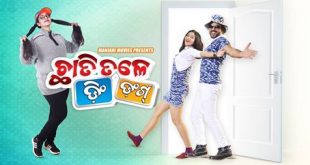