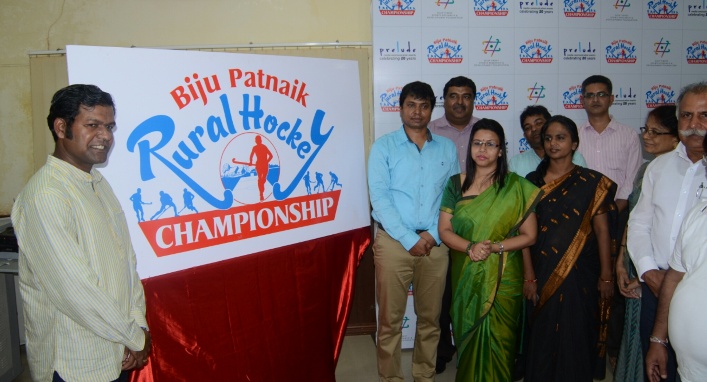 Bhubaneswar: Over 22,000 players would participate in a hockey championship, which would begin from November and continue till March next year.

The hockey tournament ‘Biju Patnaik Rural Hockey Championship‘ would be held under the aegis of Dilip Tirkey Sports Research and Development Foundation.

More than 1500 teams from rural areas in and around Odisha will participate in the event which would make it one of the biggest sports tournament in the entire world – Dilip Tirkey, former Indian Hockey Team Captain.

Talents when given proper direction shall help strengthen our national team. Promoting it in the rural area will not only spread awareness but also help them move ahead in the field of hockey.

Apart from identifying talents and training them, this movement shall help bring the previous glory that India had as a Hockey champion in the minds of people – Dilip Tirkey.

Sports and Youth Services Department secretary Vishal Kumar Dev expressed his happiness  that such mega events would take across rural areas that would motivate the youth for sports.

Internationally acclaimed sand artist Padma Shri Sudarsan Pattnaik, who has designed the logo, was happy to be a part of this grand initiative.

I shall be promoting this championship and hope to make this event popular across the globe. Our players are extremely talented. They just need the right push and promotion – Sudarsan Pattnaik, Famous Sand Artist.

The Dilip Tirkey Sports Research and Development Foundation has decided to promote the game by distributing t-shirts (jersey), in which the photograph of Chief Minister Naveen Patnaik holding a hockey stick has been printed.