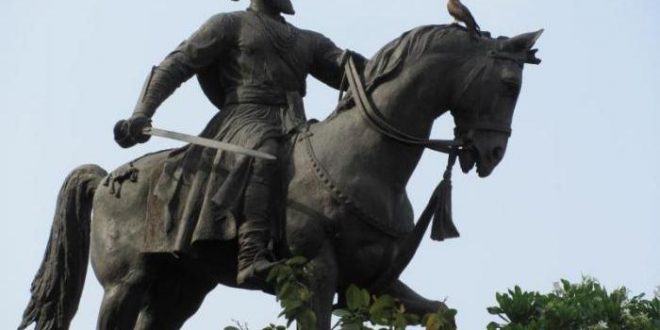 Bhubaneswar: The Odisha government has taken a series of activities to celebrate the completion of 200 years of ‘Paika Rebellion’ against the British government,” said Culture Minister Ashok Chandra Panda on Thursday.

Panda said that the observance will include seminar, publication, exhibition and opening of a new gallery and memorial pillar.

It has been decided to have many colorful programmes to mark the occasion of 200 years of ‘Paika Rebellion’, which was first of its kind in the history of freedom movement of India.

Leaflets, pamphlets, and brochures on Paika Rebellion have already been published by Odisha State Archives, which will also bring out books on the rebellion on Hindi, Odia and English, said a release.

Odisha Sahitya Akademi will organize a seminar in New Delhi while it will invite poets to recite in a poets meet.

Martial Art like Paika Akhada, Chhow, Ranapa, etc will be organized by Odisha Sangeeta Natak Akademi followed by a drama on the life of great Paika leader Baxi Jagabandhu. Odisha Lalita Kala Akademi will organize a thematic painting exhibition and another exhibition of arms and armories of Paika or warrior community of the state.

A special gallery will be set up in Odisha State Museum in this regard, said Culture secretary Manoranjan Panigrahy.

The theme of Paika Rebellion will be included in Governor’s Trophy competitions and a memorial pillar named ‘Paika Amar Jyoti Stambha’ will be erected by the Department of Tourism. 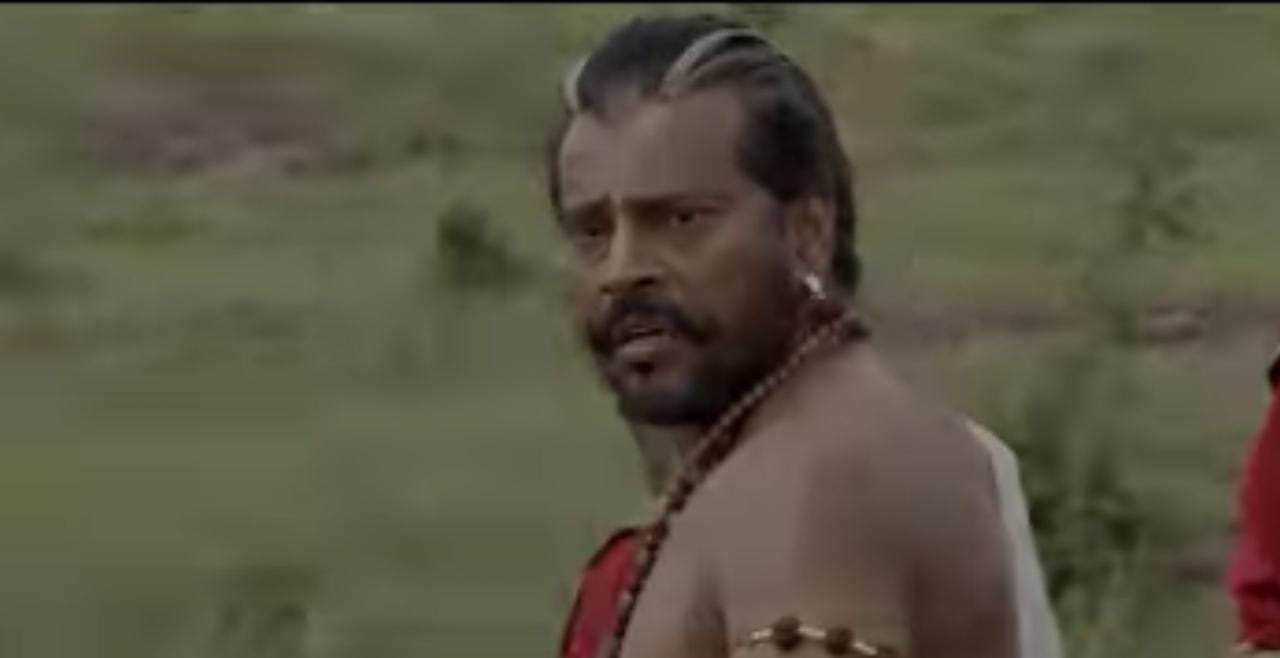