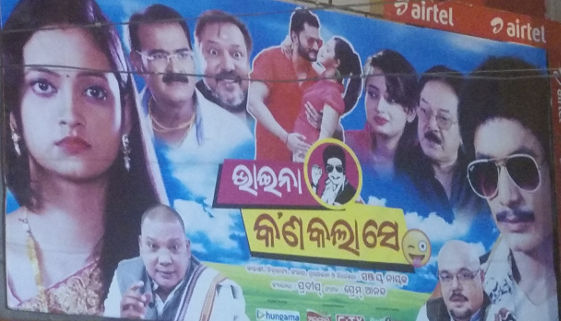 Bhubaneswar: Producer and director Sanjay Nayak on Monday sought one month time from the court to submit his reply over the controversial Odia movie ‘Bhaina! Kan Kala Se’.

Nayak, who appeared through his lawyer, has sought one month time and the court has allowed him to submit the reply within one month.

Accepting the petition, the court had sent notices to producer Sanjay Nayak and Tarang Cine Productions, which had taken charge for the promotion of the film.

Papu had alleged that the film was based on his personal life.

The movie features about casting couch and chit fund scam. Notably, Papu Pom Pom was in jail for his alleged involvement in a casting couch case.