Sukinda: Tata Steel’s Sukinda Chromite Mine,  located in Jajpur district of Odisha, received the prestigious Bala Gulshan Tandon Excellence Award, on Monday, for overall performance for the year 2015-16 given by Federation of Indian Mineral Industries (FIMI), the premier mining body of the country.

Patel was also awarded the Certificate of Excellence for the outstanding performance of the mine.

The award was given after rigorous analysis of the performance of the mine followed by site-assessment by experts on aspects of operational excellence like environmental best practices, corporate social responsibility, finance and human resource management, scientific mining, and  biodiversity conservation.

Sundara Ramam expressed his happiness on SCM being conferred with the honor.

As a responsible corporate we will continue to pursue excellence while mining responsibly,  adopt the best practices of the industry and promote inclusive growth around our operations – Sundara Ramam

Being the first mine in the country to roll out Sustainable Development Framework in January 2016, a concept proposed and promoted by the Ministry of Mines, Government of India, for the development of the culture of sustainable mining in the country, SCM had set the standards for best practices.

Earlier, it was also honored with CII ITC Sustainability Award 2015 for Excellence in Corporate Social Responsibility. 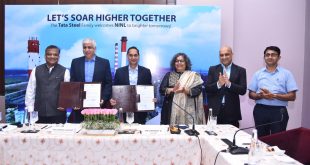 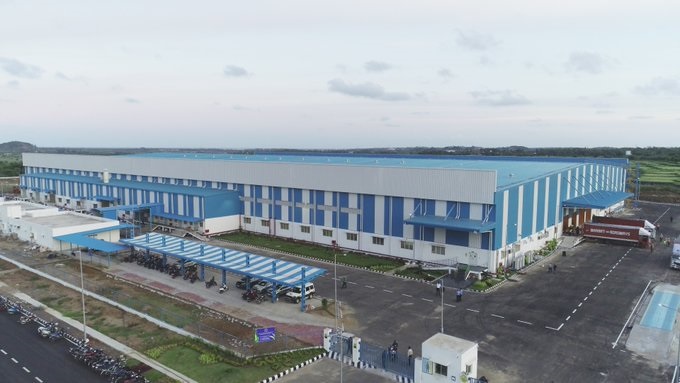 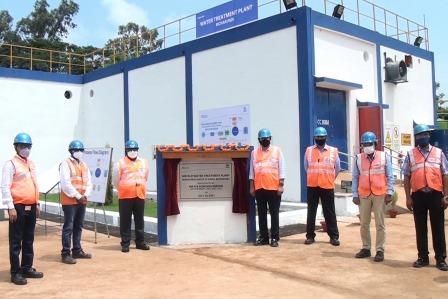