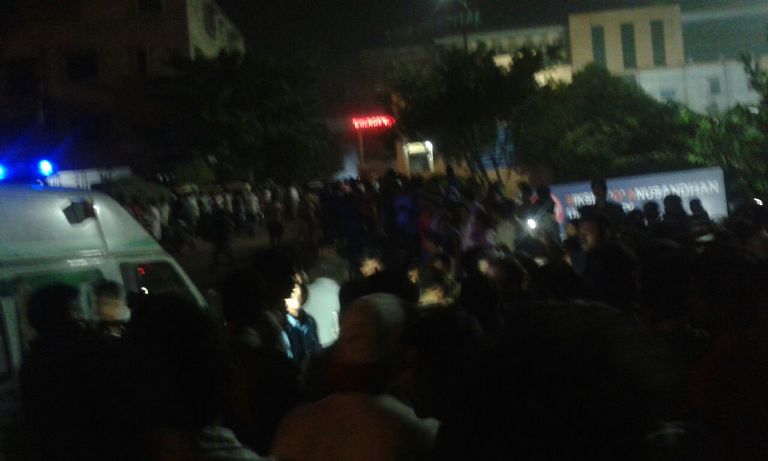 Bhubaneswar: The Odisha government has served a show cause notice to the Khordha Chief District Medical Officer (CDMO) asking it to explain how license was granted to SUM Hospital despite the serious violation of safety norms.

The Health department served the show cause notice under the Odisha Clinical Establishment Act. The department has directed the CDMO as to why action should not be taken against him in the matter.

Notably, 27 persons have died so far following a fire mishap in SUM hospital last week. The Khurdha district collector had renewed its license in July this year even though the SUM Hospital doesn’t have fire safety clearance since 2013.

The certificate of fresh registration shall be valid from April 6, 2016, to April 5, 2018, said the collector’s letter.

However, the Khurdha collector had shifted the buck to the CDMO saying that the license was renewed following the recommendation of the medical officer.

Khandagiri police on Monday had visited the DMET office and sought important documents pertaining to the issuance of the license to SUM Hospital under the Odisha Clinical Establishment Act.