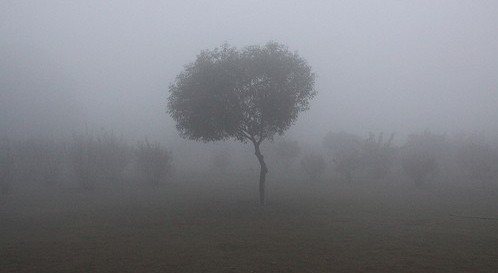 Kandhamal: Normal life in Daringibadi said to be ‘Kashmir of Odisha’ in the tribal-dominated Kandhamal district was hit as residents shivered under nail-biting cold as the mercury level fell to below nine degree Celsius on Saturday.

A cool breeze swept the entire region during evenings and early mornings, adding to the severe cold condition, sources said.

People fear to come out of their houses after sunset. While the temperature was 10-11 degree Celsius a day ago, it fell to one digit figure Saturday, officials said.

They also said that the temperature will further fall in the coming days.

People preferred to remain round the clock with the bonfire to get rid of severe cold. People were seen wearing thick jackets and coats even during the day while no one dared to come out of their houses after sunset.

The cold waves compounded the woes of the homeless and beggars and made it hard for farmers to go to work early in the morning. With the atmosphere being dry, locals expected the arrival of snowfall on the onset of December and January. 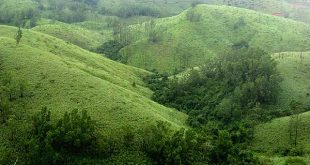 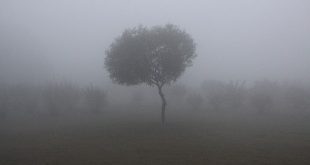