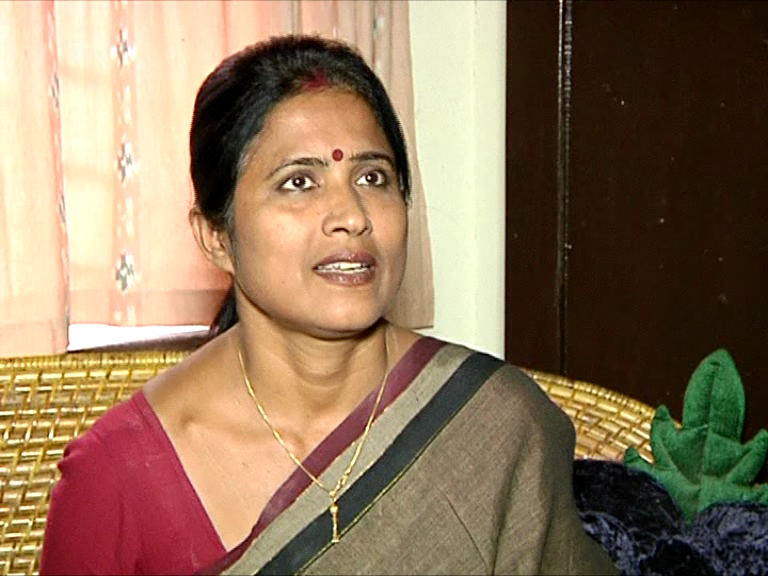 She informed about her resignation on social media.

Das said she was “shattered” seeing indiscipline and lack of coordination between the PCC and the Congress Legislature Party which became very difficult for her to work in Congress.

She also mentioned that the Congress is divided into various groups based on individual leaders and she could not fit into any of these groups.

“Since the party is divided into various groups based on individual leaders, I could not fit into any of these groups. When communal forces were raising their head in Odisha because of the weaknesses of the Congress party, I felt ashamed to continue in the Congress,” she added.

Her meeting with Naveen Patnaik has fuelled speculation that she may join the ruling BJD soon.