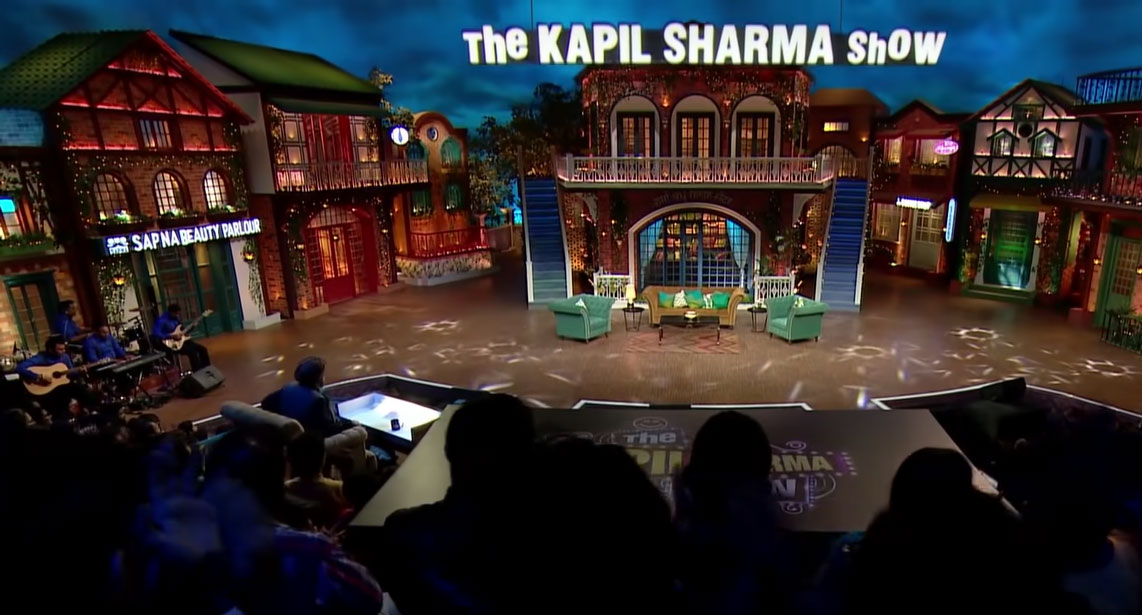 
Mumbai: Popular comedian Kapil Sharma has returned with his show recently. In the very first episode of the new season, Bollywood actor Akshay Kumar came along with Vaani Kapoor, Jackie Bhagnani, and Huma Qureshi to promote his film Bell Bottom.

Recently, Kapil has revealed a secret of his show. The comedian on Thursday posted a video on his verified YouTube channel. The video, namely “Laughter Ride With Team “Bell Bottom” Uncensored| The Kapil Sharma Show |Akshay, Vaani, Huma, Jackky” is trending on number 8 on YouTube.

Kapil’s show begins with ‘The Kapil Sharma Show’ board that goes up at the beginning of each show. However, the board doesn’t exist, it’s FAKE. The Comedian himself has revealed this.

In the uncensored video, Akshay Kumar was seen parsing Kapil’s new set. Then the Khiladi Kumar starts reading out several parts of the new set and suddenly, “Aren’t you write the name (display board)?” Kapil who was unaware of the board questioned his crew member, “Where is the board?”  And the crew members said that the name (board) will be added during graphics work.

Akshay Kumar soon responded to the answer and said that graphics—is the technique to cheat people.

The uncensored video is now trending on YouTube. More than 1,526,000 persons have watched the video so far. The video has also grabbed over 1,500 comments.

“The uncensored versions are funnier than the original ones,” commented a user. 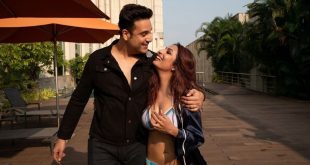 Why did Krushna touch Kashmera’s feet in The Kapil Sharma Show? watch 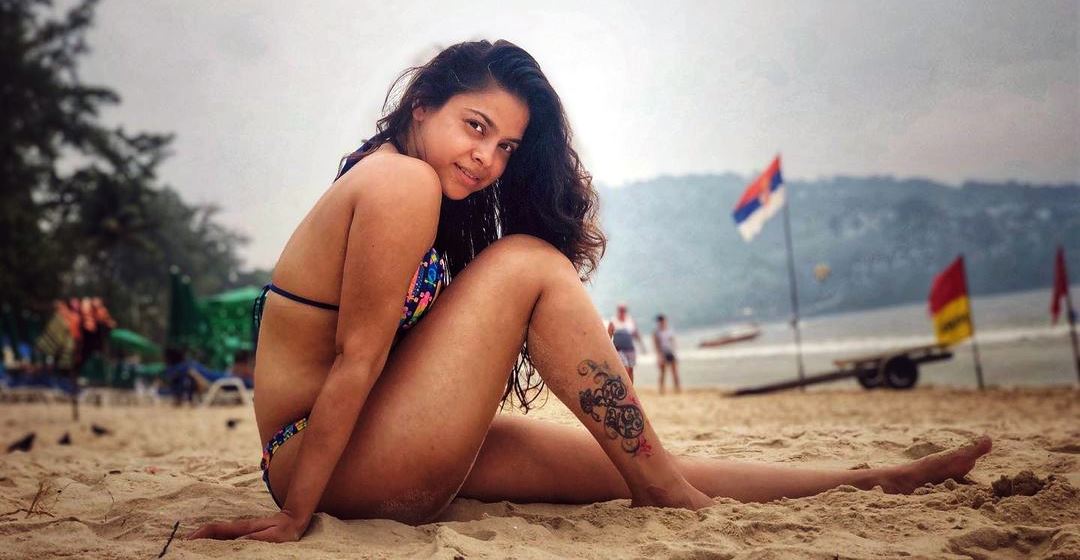