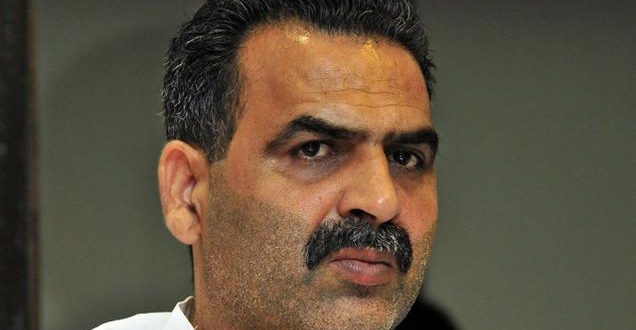 NEW DELHI: Sanjeev Kumar Balyan, Union Minister of State for Water Resources, on Thursday said he had not given any misleading statement on Mahanadi water project issue in Parliament.

He said his statement was based on the information provided by the Chhattisgarh government.

Notably, BJD has decided to move a privilege motion against Balyan for allegedly giving a false and misleading statement on Mahanadi project issue.

“Let them move the motion, we will see,” said the Water Resources Minister.

Meanwhile, an inter-state meeting relating to water resources issues of Mahanadi basin would be held in New Delhi on July 29.